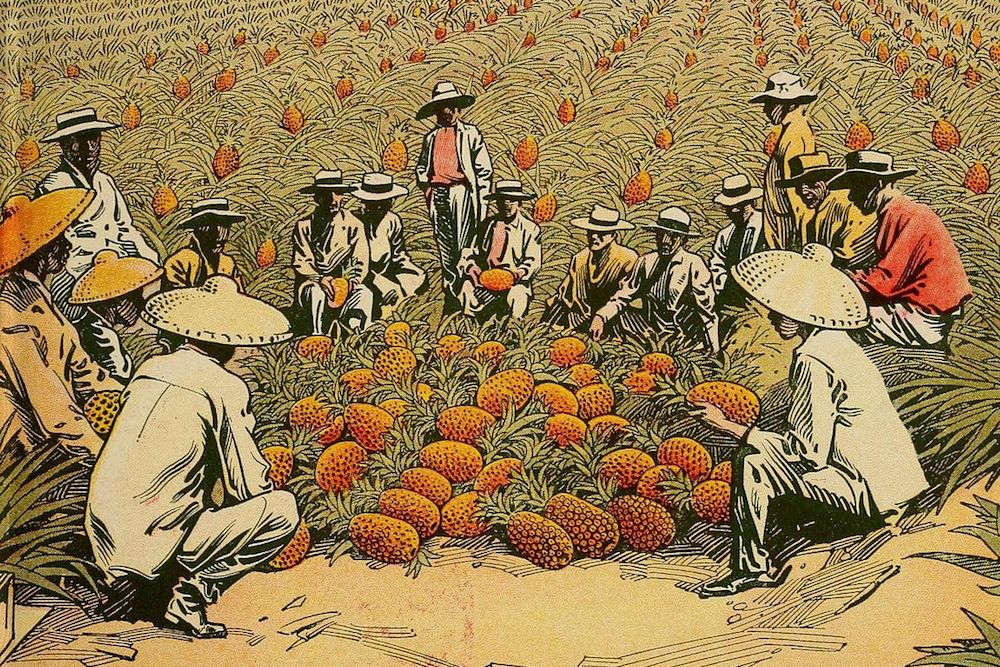 The history of modern Hawai‘i has been defined by immigration, from the Chinese, Japanese, Portuguese, and Puerto Ricans imported to work on 19th-century plantations, to the Filipino, Korean, and Micronesian migrants who make possible today’s growing tourism and hospitality industry. Arrivals from around the world have shaped and reshaped the islands’ economy and culture, and made Hawai‘i a global crossroads. But some arrivals have faced ostracism and discrimination. To what extent does contemporary Hawai‘i embrace its immigrant past and present? Have Hawai‘i residents generally been welcoming to newcomers? And what part will immigration play as the state struggles with inequality in a changing world? Former Hawai‘i attorney general Doug Chin, Yale University historian Gary Okihiro, former Pacific Gateway Center deputy director Terrina Wong, and immigration attorney Clare Hanusz visit Zócalo to discuss the role that immigration has played in the past, present, and future of Hawai‘i.