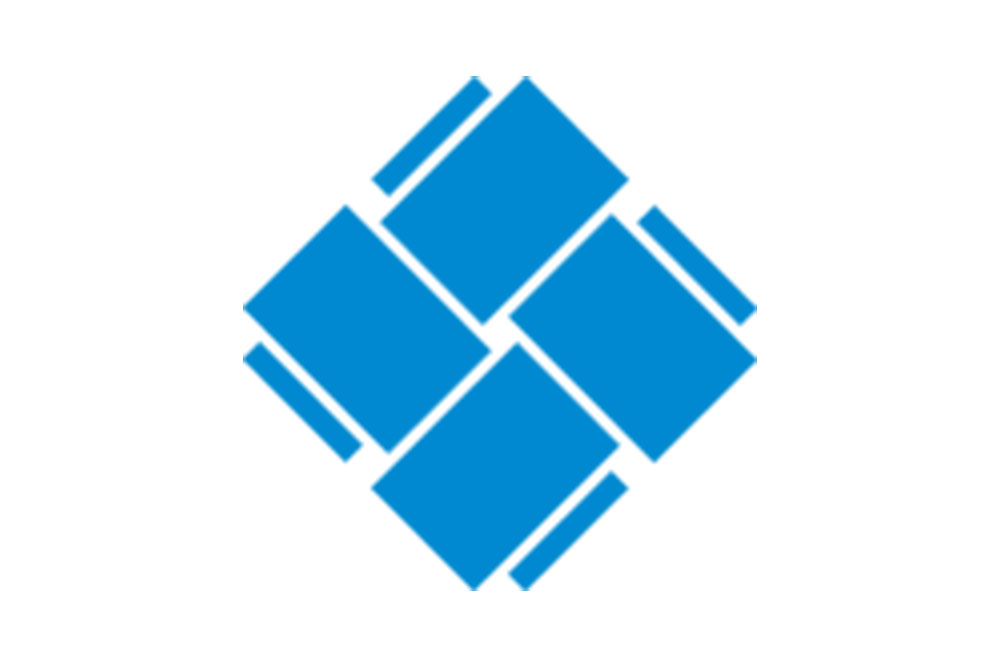 Honolulu, HI –The Daniel K. Inouye Institute (DKII), a fund of the Hawai‘i Community Foundation, together with the Hawaii International Film Festival (HIFF) has launched a partnership to encourage middle and high school students statewide to enter its short-film contest by creating a film inspired by Senator Inouye’s historic speech at the 1968 Democratic National Convention.

Senator Inouye, a decorated veteran who served in World War II as part of the 442nd Infantry Regiment, was the first person of color to deliver a keynote address at the Democratic National Convention. In that historic moment, Senator Inouye boldly addressed lingering racism in America or what he called the “immorality” of the Vietnam War.

Student filmmakers will get to choose one of four themes or excerpts from Senator Inouye’s speech. Filmmakers will use their chosen theme or excerpt to interpret or use as inspiration to produce a short film (no more than 3 minutes in length). The content of the film can be open to all genres and themes, either fiction or non-fiction. Students are allowed to submit group projects with a group limit of five students.

Finalists’ short films will be presented during the 38th Annual Hawaii International Film Festival (Nov. 8-18, 2018) during a special presentation screening as part of its annual Student Showcase. They will also receive industry filmmaker badges, providing unprecedented access to the HIFF.

“We are honored to partner with DKII on this initiative and are proud to continue our work in cultivating the next generation of Hawaii filmmakers,” states Beckie Stocchetti, HIFF executive director. “It is critical to our mission that we expand opportunities for youth to leverage their voices to tell their own entertaining, authentic stories and participate thoughtfully in media making.”

Finalists will also be invited to attend a Future Filmmaker Luncheon and Panel, featuring guest speaker Harry Shum, Jr., who has won a Screen Actor’s Guild award for his performance on Glee, numerous awards and accolades for his role on Shadowhunters, and most recently has appeared on the blockbuster hit Crazy Rich Asians. Producer and writer Phil Chung of You Offend Me, You Offend My Family (YOMYOMF) will serve as the moderator for the panel.

“Being able to interact and engage with talent of this caliber can be life changing for these aspiring young filmmakers. It can open doors and set a path forward. Ensuring students in Hawaii had access to every possible opportunity was a top priority for the Senator, which is why programs like this are so important,” said Jennifer Sabas, director of the Daniel K. Inouye Institute Fund at the HCF.

In addition to being able to interact with these internationally recognized leaders in the film industry, the DKII will be awarding prizes to the top two student films.

Submissions must be received through Withoutabox by October 15, 2018 in order to be considered.