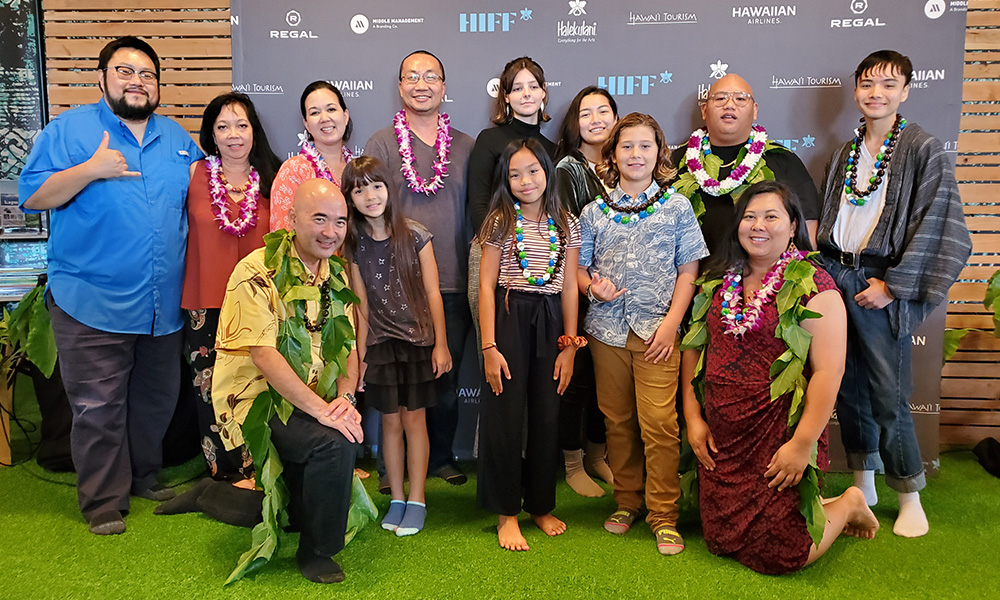 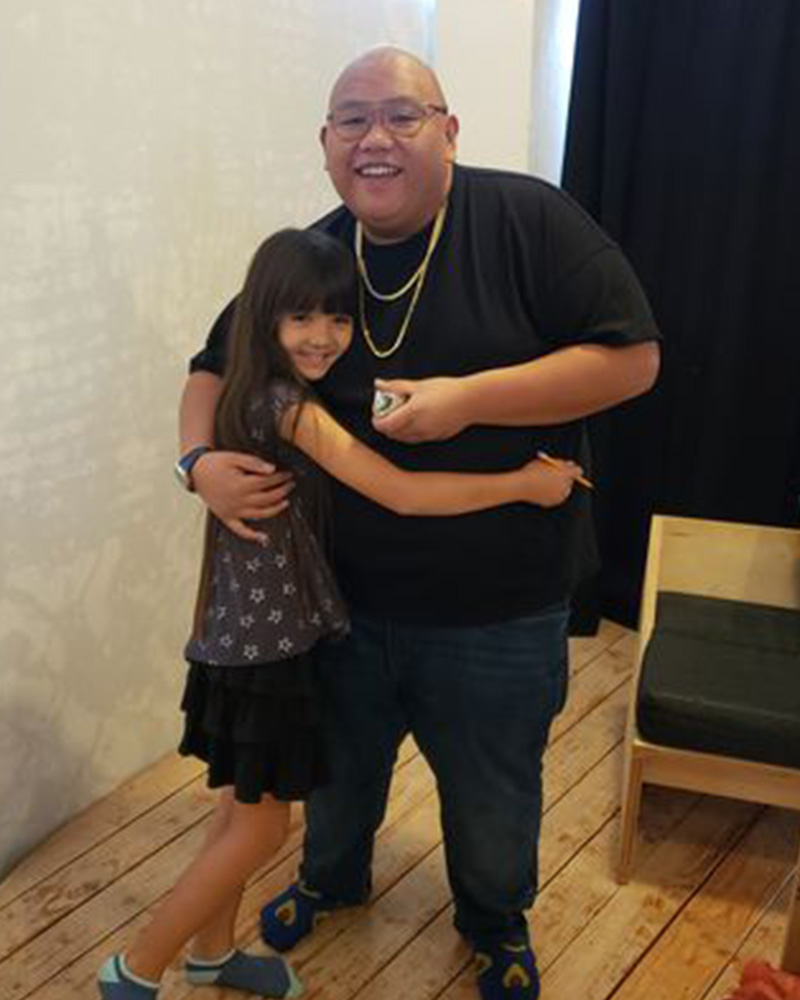 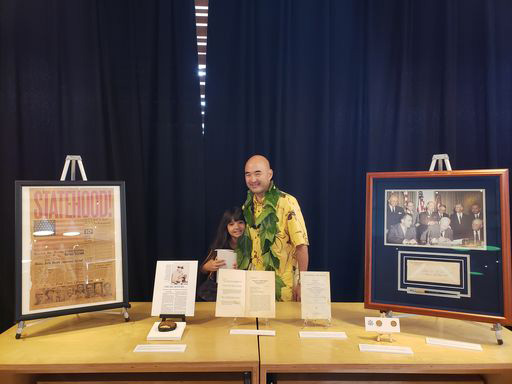 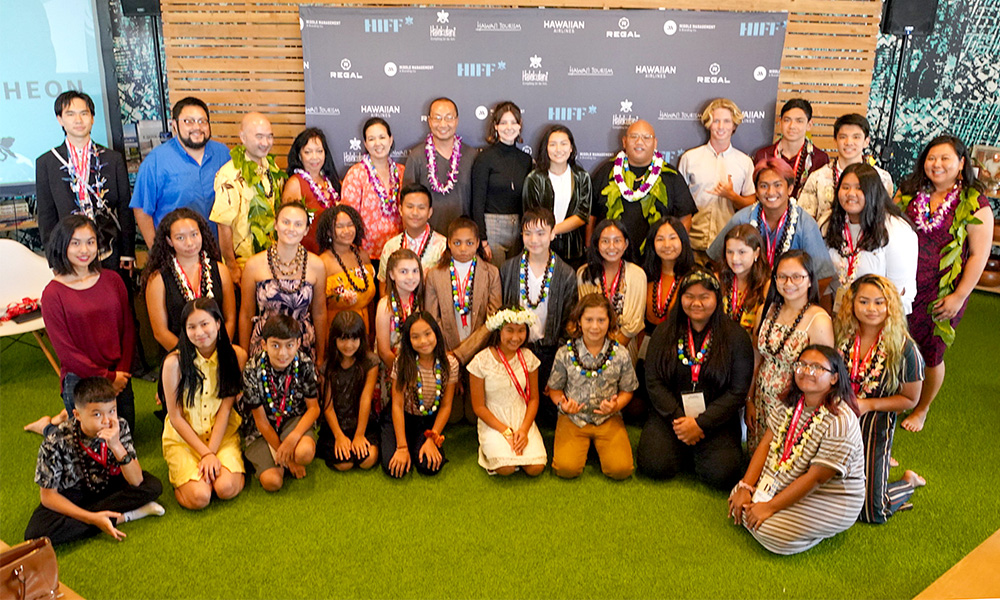 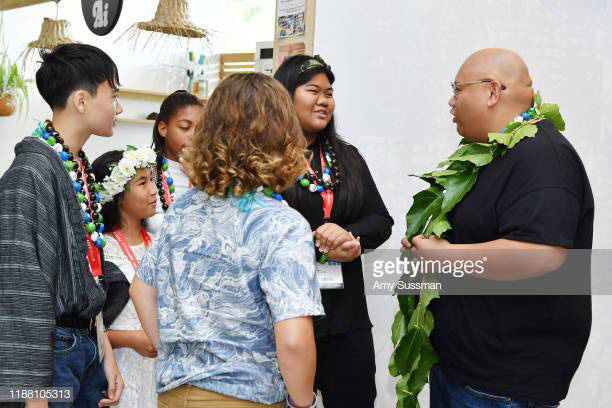 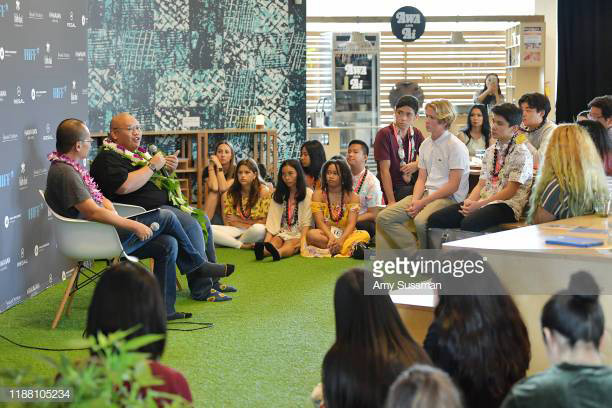 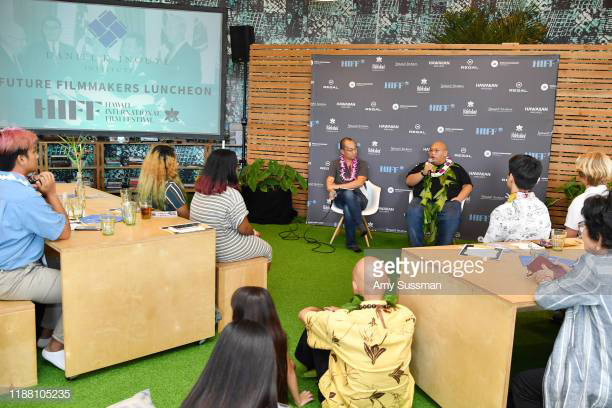 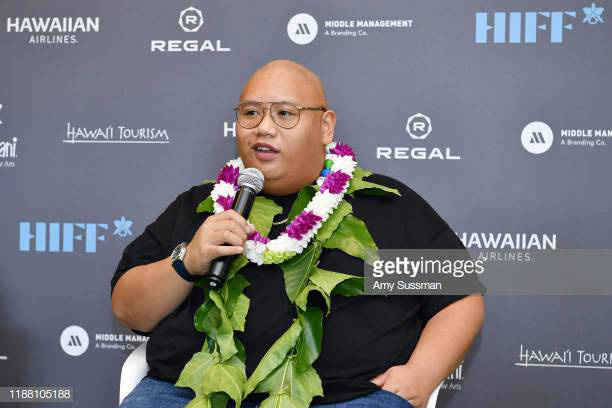 Earlier this year, HIFF invited students across the state to create works for the second edition of the annual Daniel K. Inouye Institute (DKII) Student Film Initiative. In partnership with DKII, the contest called on middle and high school students to create films that reflect on this year’s 60th anniversary of statehood in Hawai‘i and where they see the state going in the next 40 years of Hawai‘i’s  centennial of statehood.

First place went to A KINGDOM AT CROSSROADS, a short film directed by Roosevelt High School filmmakers Inez Anderson and Jessie Hearther. The filmmaking duo, mentored by Hawai’i Women in Filmmaking, created a film to put a critical lens the current state of Hawai‘i and examine how those events can impact the future of the land and its stewardship.

“It has been an honor to once again partner with the Daniel K. Inouye Institute on the Student Film Initiative. We are deeply moved by both of the winners this year whose work deftly utilized documentary filmmaking to center on a sense of place and responsibility to the land, and truly speak to civic engagement through media. These young, emerging voices are critical to the future of film and leadership in Hawai’i and we are proud to support their storytelling,” said HIFF Executive Director Beckie Stocchetti.

“The Daniel K. Inouye Institute is thrilled to partner with the Hawaii International Film Festival to put on the Future Filmmakers Competition. Hawaii’s youth are so talented. They have their own ideas about Hawai‘i today and Hawai‘i into the future. Providing a creative outlet for their voices to be heard is a part of the Institute’s civic engagement mission. We look forward to an even bigger competition next year,” said Jennifer Sabas, Director of the DKI Institute.

The 2019 DKII Initiative is also supported by the YOMYOMF Foundation, which focuses on Asian Pacific American artists as well as artists from other traditionally underrepresented communities who wish to pursue careers in film, TV, theater and new media.

Out of over 20 submissions, 14 finalists from 10 schools across Hawai’i were selected to screen at HIFF as part of the Future Filmmakers Competition. Each finalist was eligible to win cash and camera equipment as well as have the opportunity for a meet and greet with this year’s special guest, locally born and raised actor Jacob Batalon, who has broken out of the scene with his role as Ned Leeds in SPIDER-MAN HOMECOMING and SPIDER-MAN FAR FROM HOME. He returned to HIFF as the 2019 Daniel K. Inouye Institute Student Film Initiative Youth Ambassador. As ambassador, Batalon was the keynote speaker at the Future Filmmaker Luncheon, an event where the young filmmakers had the opportunity to meet and learn from Batalon’s experience as an up and coming artist in the film industry.