Grand Opening of the Daniel K. Inouye School of Pharmacy at University of Hawaii at Hilo

Named after the Senator, the Daniel K. Inouye College of Pharmacy at the University of Hawaii at Hilo held the Grand Opening of its long-awaited permanent home on December 4, 2019 with Ken Inouye and Irene Hirano Inouye present to join in the celebration.

Credited with spurring the University of Hawaii to move forward and establish a College of Pharmacy on Hawaii Island, Senator Inouye secured funding to develop a comprehensive long-term strategy for the establishment of a clinical pharmacy program. In 2002, the Senator went even further, securing a pharmacy clinical training grant from the federal Health Resources & Services Administration (HRSA).

Senator Inouye worked tirelessly over the years committed to his vision that each island had its own unique characteristics and should contribute a specialty to the University of Hawaii system. The College of Pharmacy, being a center of excellence for Hawaii Island, would be the only one of its kind in the Pacific region and allow Hawaii students to remain at home while completing their studies.

In August 2007, the Inaugural Class of 2011 began in temporary facilities, and in 2014, groundbreaking took place for its current permanent home. An homage to the dedication and commitment put forth by many to establish the College of Pharmacy, the Daniel K Inouye Institute donated a treasured koa desk made especially for him by one of his 442nd brothers that sat proudly in his Honolulu Office.  Through this gift, Senator’s legacy of leadership and unwavering hope for the future will continue to inspire generations of students and educators. 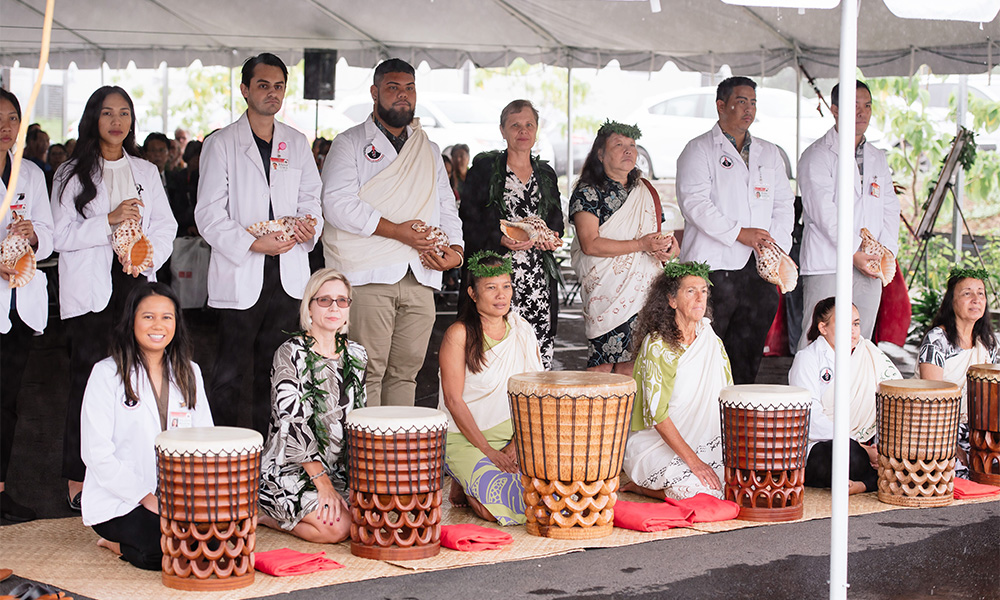 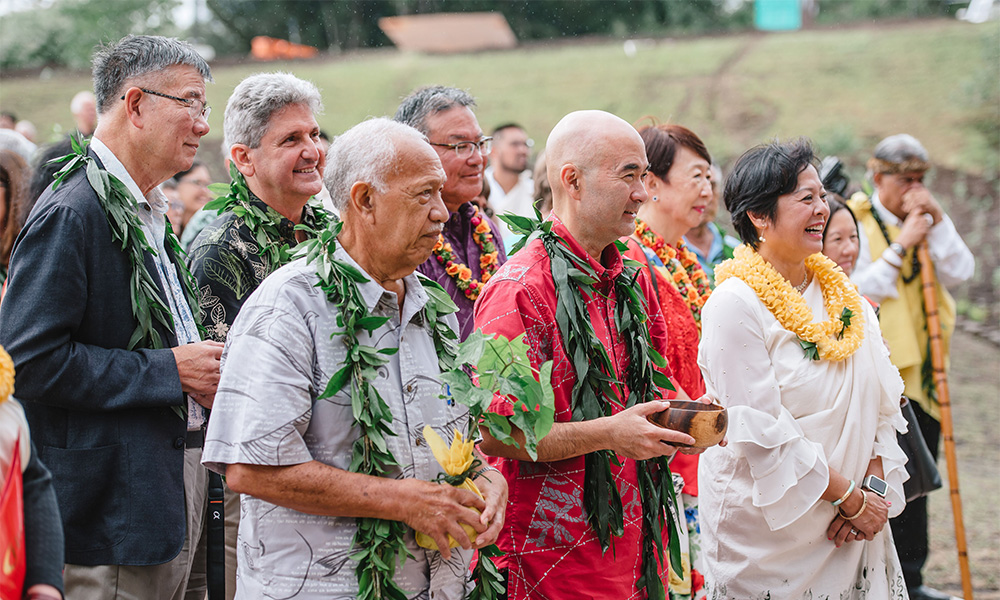 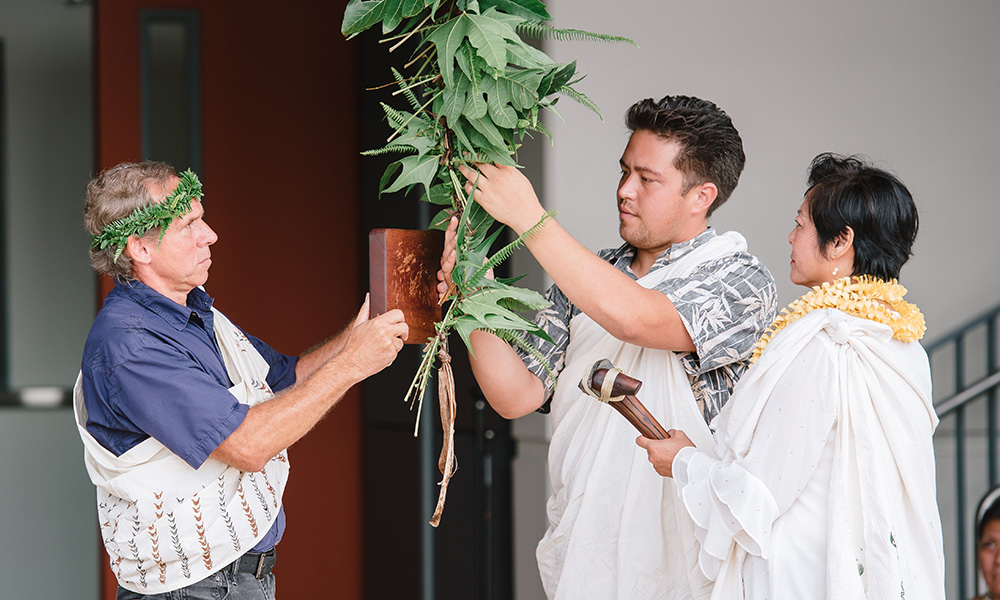 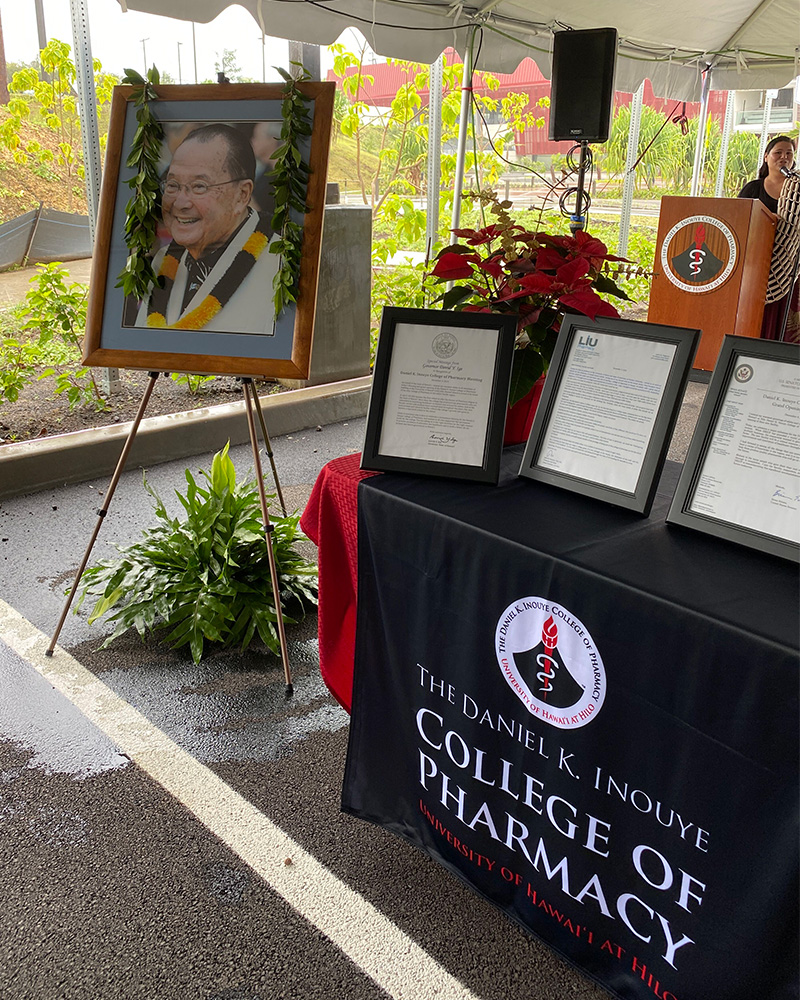 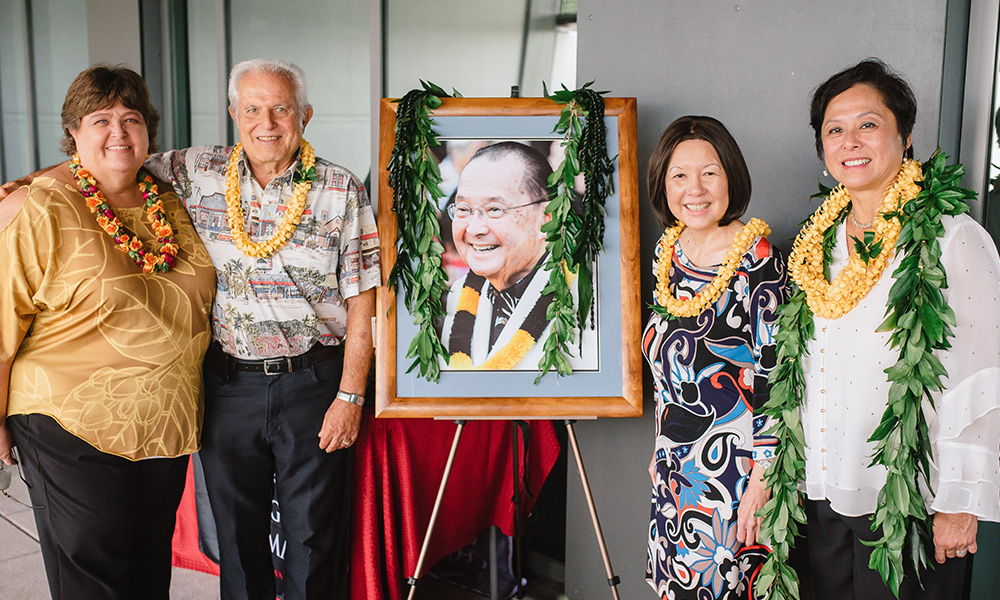 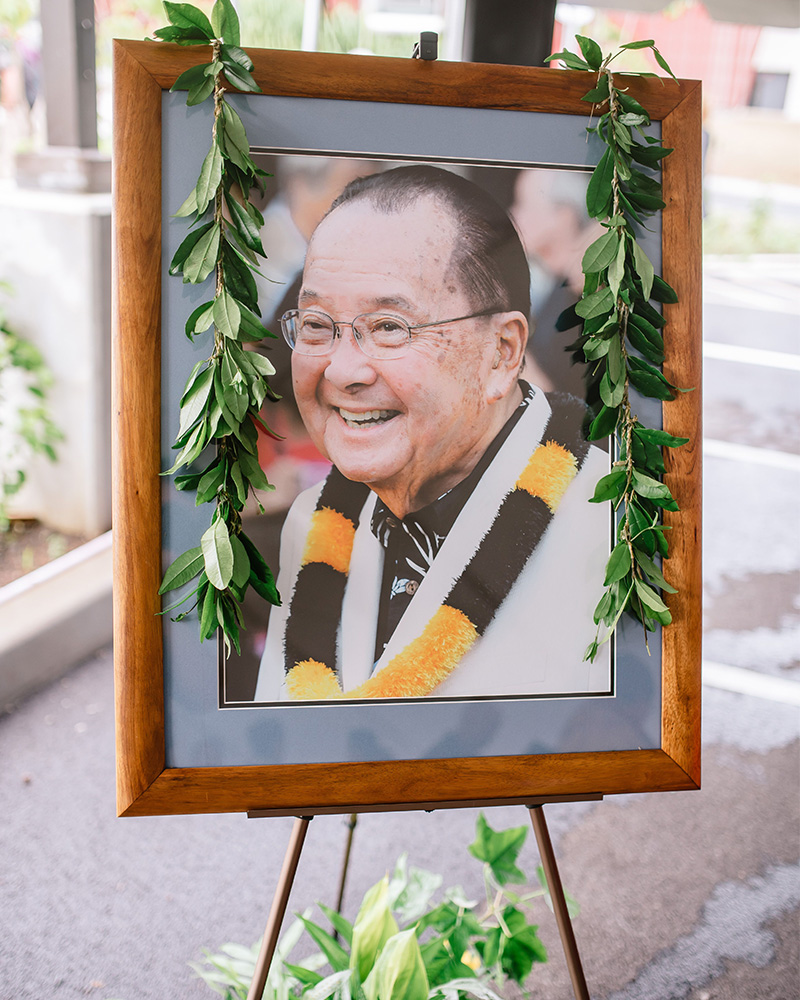 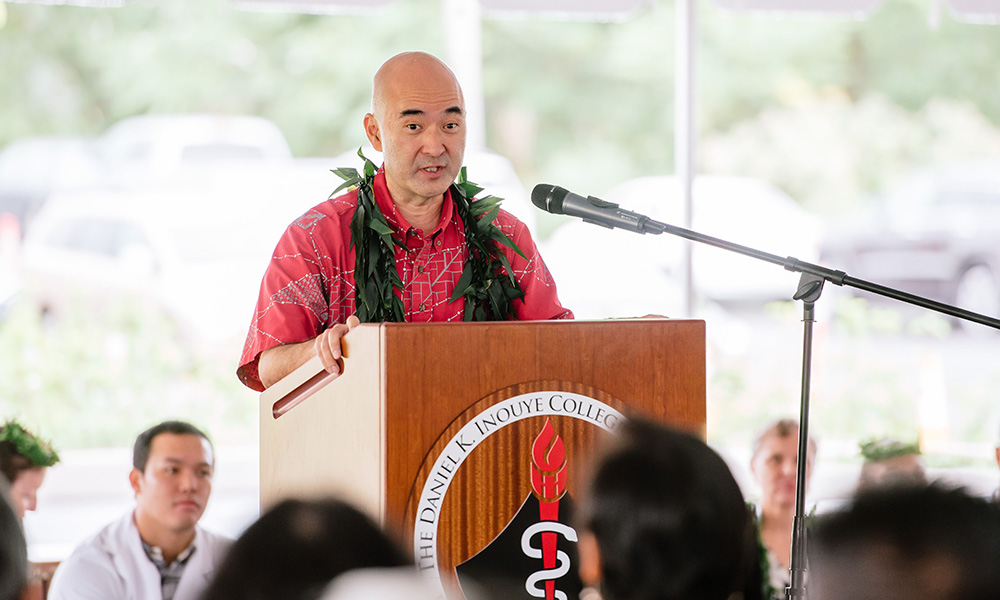 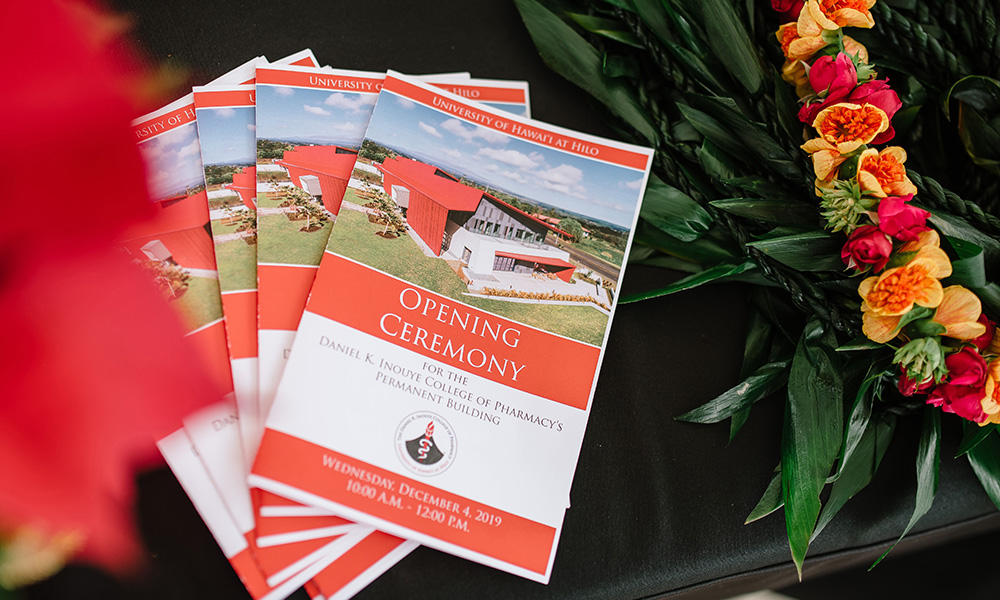 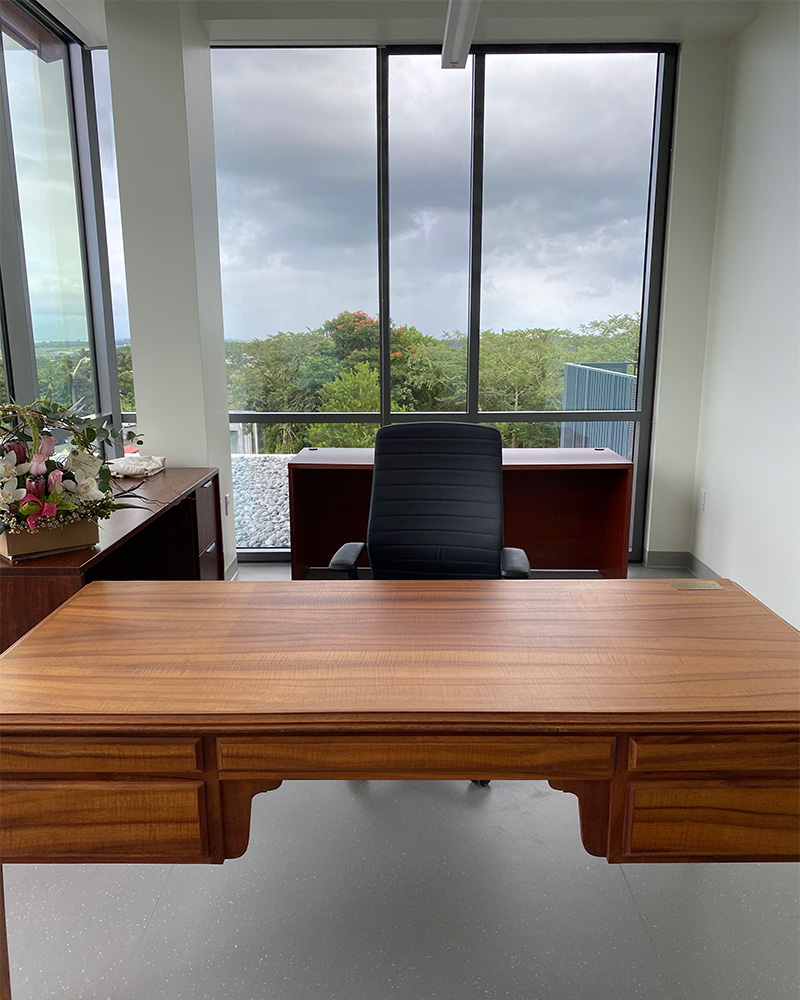 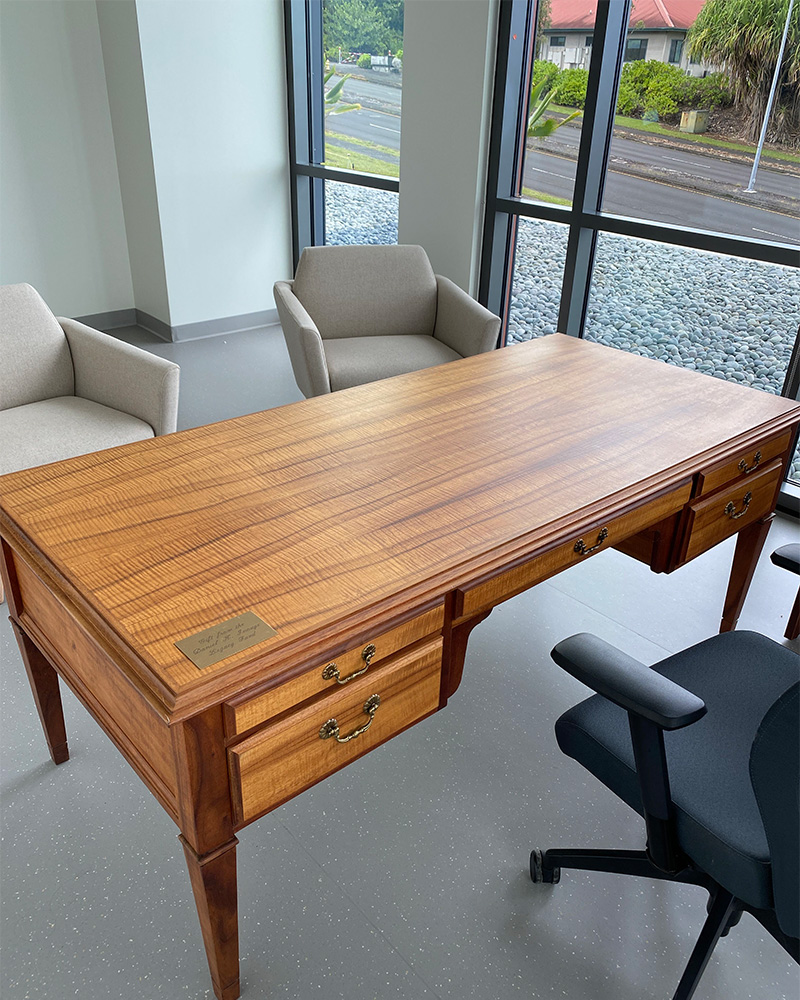